You will be pleased to know that the latest Thunderbolt update 1.2.1 has rolled out much more smoothly than its predecessor, causing no problems for Mac users once installed. 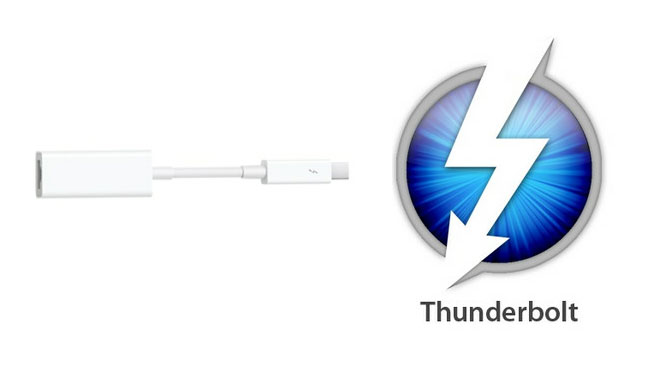 The latest Apple Thunderbolt update 1.2.1 is only 520 KB in size and requirements you to have OS X Lion 10.7.4 installed on your Apple Mac system. The new update brings with it support for Apple’s Thunderbolt to gigabit ethernet adapter.

The new update can automatically be downloaded on your Mac system via the Software Update section. Interestingly the new Thunderbolt update 1.2.1 currently doesn’t support the new Retina MacBook Pro.