It looks like Apple may be getting closer to launching their iTunes cloud music streaming service, as Apple has just signed a deal with EMI Music and is also close to completing deals with Sony Music Entertainment and also the Universal Music Group.

The new deal with EMI and the two deals which are in the process of being finalised will allow Apple to launch a full licensed cloud music service, and it looks like the deals with the other two music labels could be signed as early as next week. 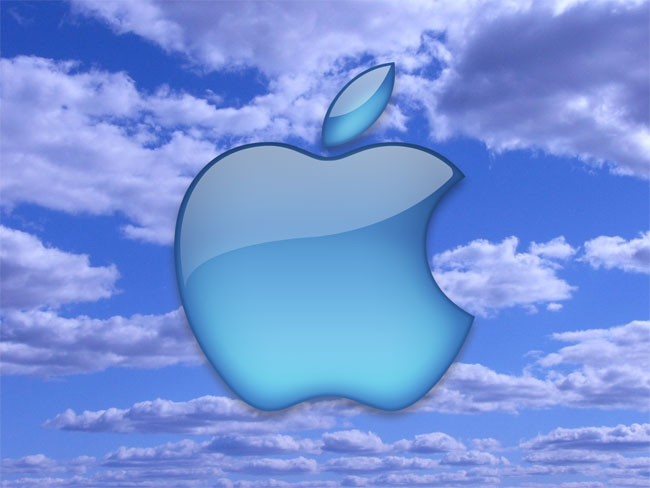 Both Amazon and Google have recently launched their own music streaming services, although neither company has reached any deal with any of the music labels, so this should mean that Apple will be able to offer a more comprehensive service with more features than its competitors.

We also recently heard that Apple purchased the iCloud.com domain name, which is expected to be the name for Apple’s new cloud service which will probably feature a newly designed MobileMe as well as the iTunes cloud service.