There have been a number of reports over th last few days that Apple’s new iPad runs hotter than the previous version, with some reports saying that the device runs 10 degrees hotter than the iPad 2.

Apple has now released an official statement regarding the apparent higher running temperatures on the device, which you can see below. 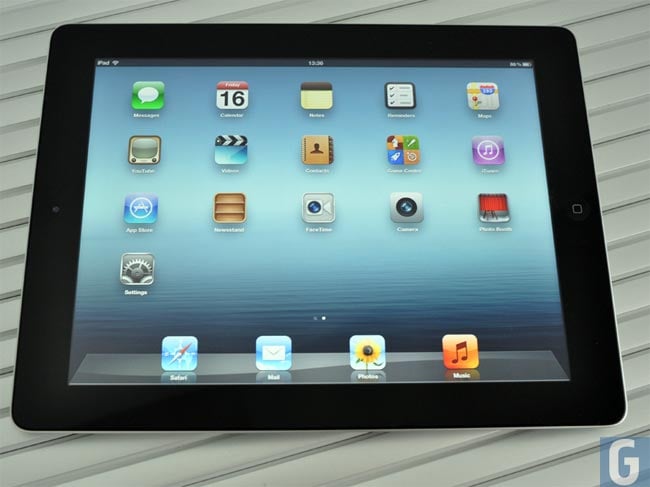 “The new iPad delivers a stunning Retina display, A5X chip, support for 4G LTE plus 10 hours of battery life, all while operating well within our thermal specifications,” Apple representative Trudy Muller, told The Loop. “If customers have any concerns they should contact AppleCare.”

There seem to be a number of conflicting reports with some users noticing no difference in the running temperatures of the device whilst others are noting that it feels considerably hotter than the iPad 2.