This isn’t the first time we’re hearing about the deal between Apple and China Mobile to sell the “forward-thinking” iPhone 5S to over 700 million subscribers. They began even before the announcement of the iPhone 5S, with latest one mentioning that China Mobile started taking pre-orders in selected cities in China, along with the launch of their 4G LTE services, which is going to happen on December 18th. According to the Wall Street Journal, Apple struck a deal with China Mobile to sell iPhone 5S on its network starting December 18th. 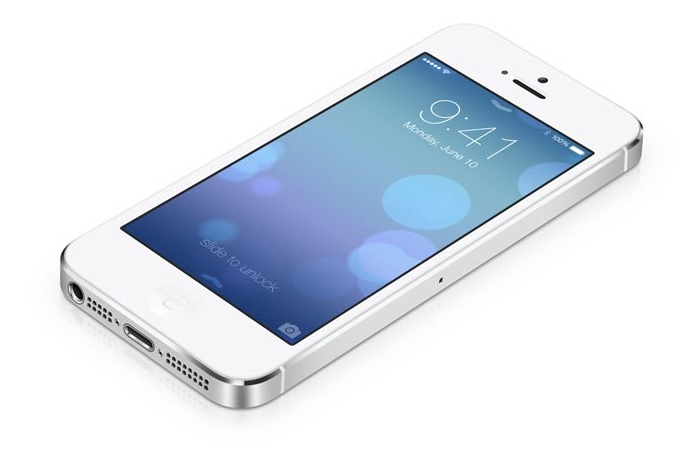 Citing people familiar with the matter, China Mobile is expected to begin selling December 18th, following a conference in Guangzhou where the company is expected to roll out its 4G services. On Wednesday, China’s Ministry of Industry and Information Technology gave 4G LTE licenses to China Mobile and other small carriers.

The rollout of iPhones on the world’s largest mobile carrier by users, with over 700 million subscribers, is expected to start later this month, around the time of a Dec. 18 China Mobile conference in Guangzhou, according to two people familiar with the carrier’s plans. China Mobile is one of the world’s last major carriers that doesn’t offer the iPhone.

Earlier rumors speculated that China Mobile will sell the iPhone 5S/5C beginning November, and talk have been going on between the two companies since September. Back in September, Apple also received its final license it needed to operate on China Mobiles network standards.

The deal is not officially announced by both companies, but we’ll update you as soon as it happens.