Apple has acquired SnappyLabs, the one-man developer company behind the popular burst photography application dubbed as SnappyCam, which gives users the ability to capture high-resolution images at a very fast rate, almost 20 to 30 frames per second, which is quite faster than Apple’s native camera found in the iPhone.

The company was founded solely by John Papandriopoulos who completed his PhD in Electrical Engineering from the University of Melbourne. He was working on SnappyLabs alone, and it seems he may join Apple to work on the cameras of devices launched by the Cupertino giant. 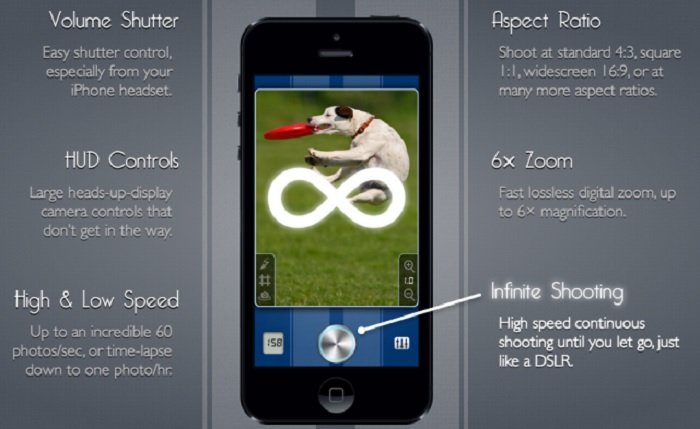 “Apple buys smaller technology companies from time to time, and we generally do not discuss our purpose or plans,” Apple spokesperson said in a statement to Re/code.

Apple also introduced the burst camera mode as a part of iOS 7, allowing iPhone 5S users to capture shots at a speed of 10 frames per second. So, this could be an area where Apple might ask John to work with.