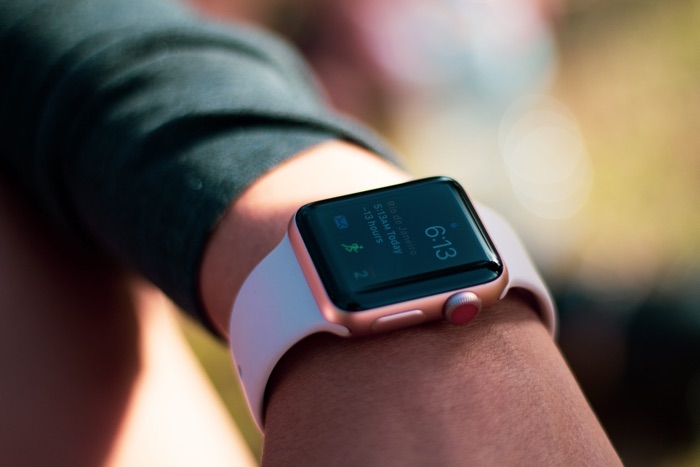 The new watchOS 6.2.5 beta 3 and tvOS 13.4.5 beta 3 have so far been released to developers and they appear top come with some bug fixes and performance improvements.

We are expecting the final version of the new watchOS 6.2.5 and tvOS 13.4.5 to be released some time next month along with the new iOS 13.5 software update. As soon as we get some more information on their release date, we will let you guys know.