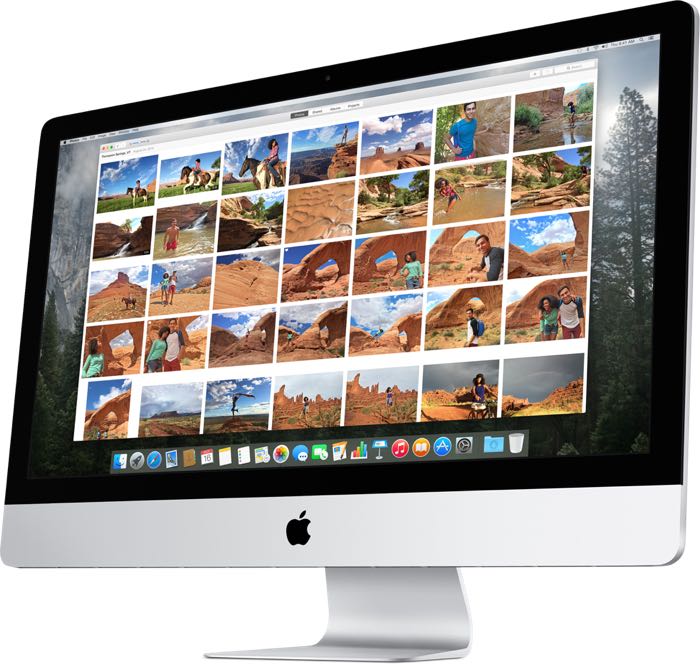 Apple has released their third beta of OS X 10.10.3 to developers and the latest version of the software comes with some new features.

This beta of OS X 10.10.3 contains new developer APIs that work with the Force Touch trackpad in the new MacBook Pro (Retina, 13-inch, Early 2015) to allow a new level of interactivity and control within your apps.

Force click. Apps can have any button, control, or region on the screen respond to a press of stronger pressure. This Force click can provide a shortcut to additional functionality within the app.

As yet there are no details on when the final release of OS X 10.10.3 will be made available, as soon as we get some more details, we will let you guys know.