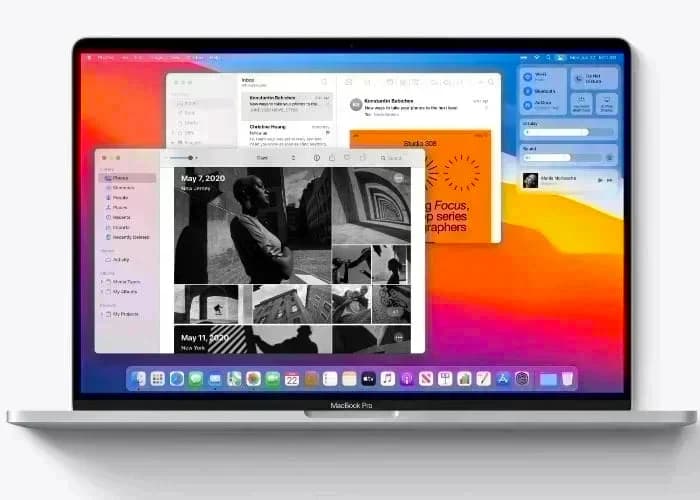 The macOS Big Sur 11.3 beta 4 has been released to both developers and also public beta testers, the software brings a range of new features to the Mac.

This new beta comes with some updates for Apple’s M1 Silicon based Macs when you are running iOS apps on the device. The are also some new features in Apple Music, the Reminders app and more.

We are expecting the macOS Big Sur 11.3 software to be releases some time this month along with the new iOS 14.5 software, as soon as we get some details on a release date, we will let you guys know.