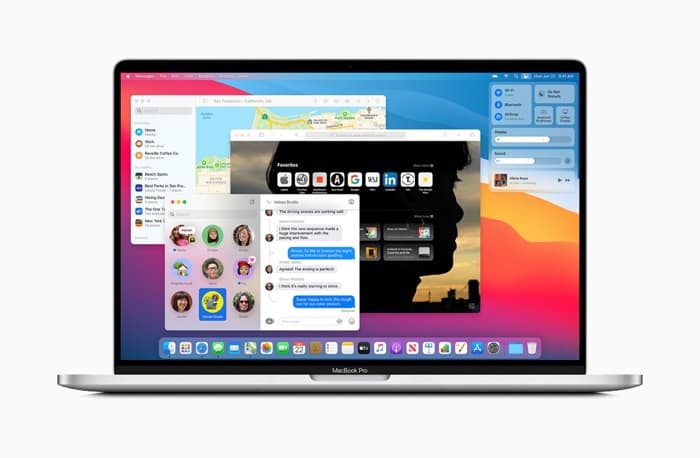 We recently had the Release Candidate of macOS 11.4 and now Apple has released a new beta of macOS to developers, macOS 11.5 beta 1.

So far there are not many details on any new features that are included in the first beta of macOS 11.5, the update mainly includes a range of bug fixes and performance updates.

As this is only the first beta of macOS 11.5  it will be a little while before the final version is released to everyone, this is expected around the end of June. Apple will also be releasing their macOS 11.4 software update before then and this will land next week.