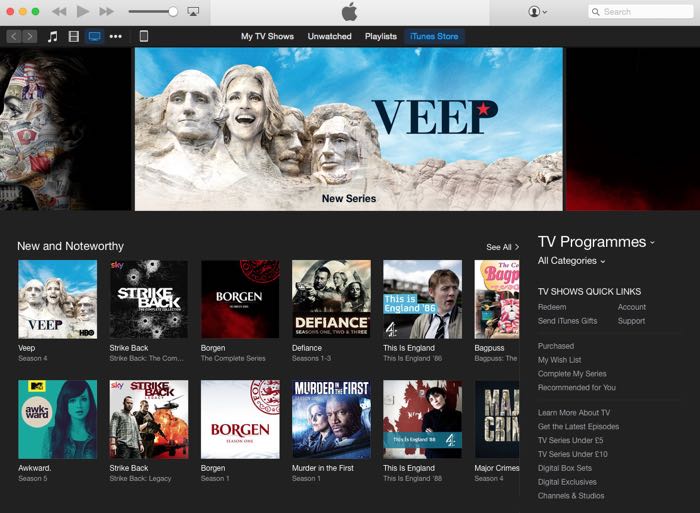 As well as releasing iOS 9 Apple also released a new version of iTunes, the latest version of the software is iTunes 12.3.

iTunes 12.3 comes with a range of bug fixes and it now also supports two-factor authentication.

The latest version of iTunes is designed to support iOS 9 and also the new OS X El Capitan which is coming on the 30th of September.

This update to iTunes adds support for iOS 9 and is designed for OS X El Capitan. It also:

This update also includes improvements to overall stability and performance.

The new iTunes 12.4 is now available to download for both the Mac and PC.