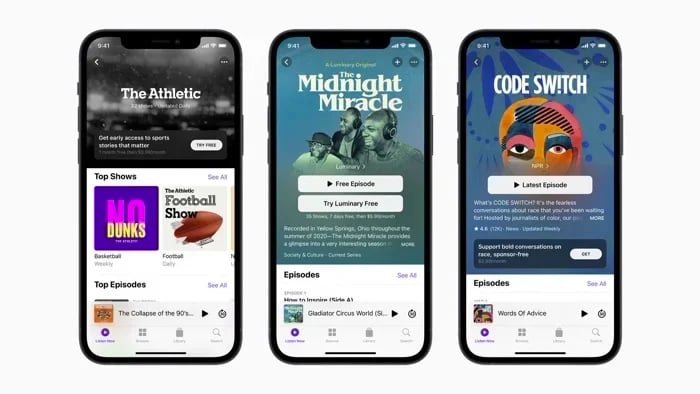 The third beta comes a week after the last one and this update appears to come with a range of bug fixes and performance improvements.

The update also comes with some new features, this includes the ability to enter an email address as a contact method for Lost Mode on  an Apple AirTag, previously you could only enter a phone number.

The iOS 14.6 beta 3 update also comes with some features for the new Apple Card Family feature that was recently introduced.

Apple appear to be releasing this new betas on a weekly basis, so we are expecting to see the final version of iOS 14.6 and iPadOS 14.6 some time around the end of the month, as soon as we get some more details on the release date, we will let you guys know.