Yesterday Apple announced their new iPad Mini, which will launch on Friday the 2nd of November and features a 7.9 inch multi-touch display with a resolution of 1024 x 768 pixels.

Other specifications on the iPad Mini include a front facing FaceTime camera for video chat and a rear facing iSight camera, and now Apple has released a new TV advert for the iPad Mini, which you can see below. 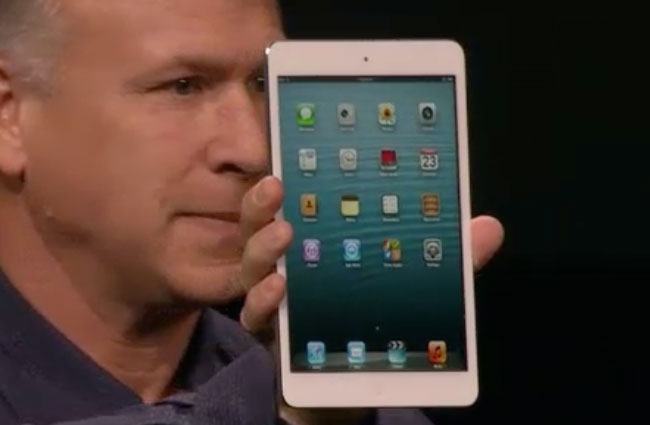 The iPad Mini will go up for pre-order this Friday the 26th of October and will go on sale on Friday the 4th of November, you can find out more details over at Apple.