Apple has just announced that they are finally releasing iOS 4.2 for the iPad, iPhone and iPod Touch today, and the download will be available from iTunes shortly. 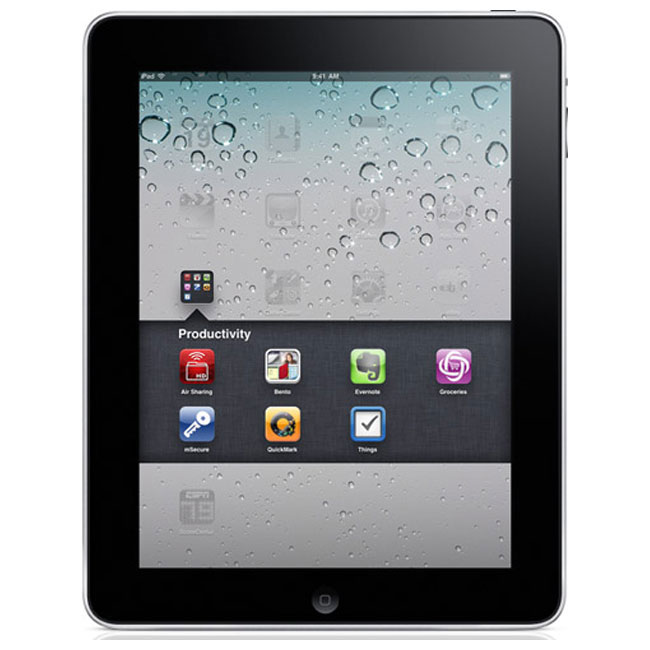 Apple today announced that iOS 4.2, the latest version of the world’s most advanced mobile operating system, is available today for download for iPad, iPhone and iPod touch. iOS 4.2 brings over 100 new features from iOS 4.0, 4.1 and 4.2 to iPad including Multitasking, Folders, Unified Inbox, Game Center, AirPlay and AirPrint.

The download should be available from iTunes shortly, and it is compatible with the iPhone 3G, iPhone 3GS, iPhone 4, and the second and thiurd generation iPod touch as well as the new iPod Touch and the iPad.