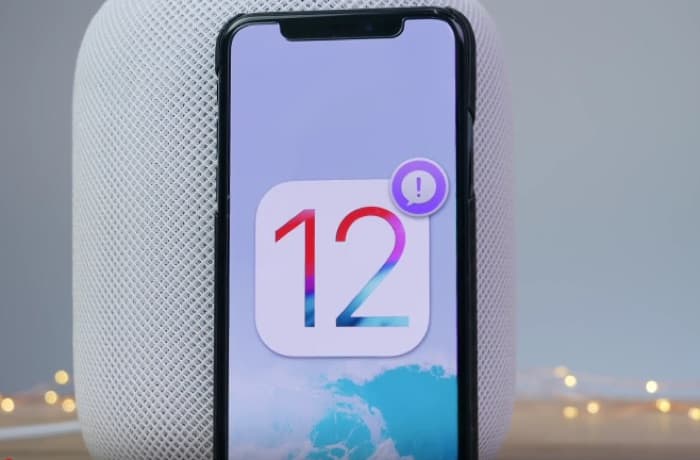 Apple has released their iOS 12 beta 7 software to developers, unfortunately the software has now been pulled due to an issue with it.

The software was originally released to developers yesterday and then subsequently pulled after a number of developers reported some issues with the software.

Some developers were seeing apps take up to 10 seconds to load on the iPhones, the issues appeared to affect some developers constantly and then for others it would disappear for 5 or 10 minutes.

Apple has now pulled the update and also removed it from their developer center, as yet there are no details on when the iOS 12 beta 7 software will return.

Apple are expected to release their final version of iOS 12 some time next month along with their three new iPhone X handsets.