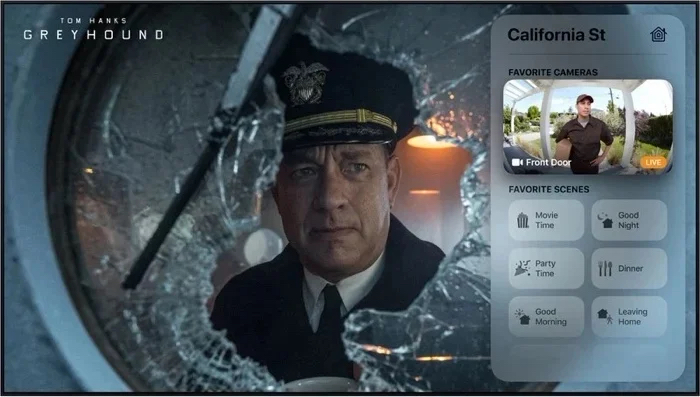 The tvOS 14.4 beta 2 software has been made available to developers, Apple are also expected to release a public beta of the software some time soon.

The new beta of tvOS 14.4  is available for the fourth and fifth generation Apple TV, the software comes with a range of bug fixes and performance improvements.

There do not appear to be any new major features for the Apple TV in this new beta, this may change by the time the final version of the software is released, we are expecting this some time next month.