Apple (AAPL) has released the latest beta version of the iPhone SDK, iPhone OS 3.1 Beta 2, apparently the new version of the SDK will let developers connect their iPhones to a Mac running Xcode over WiFi. 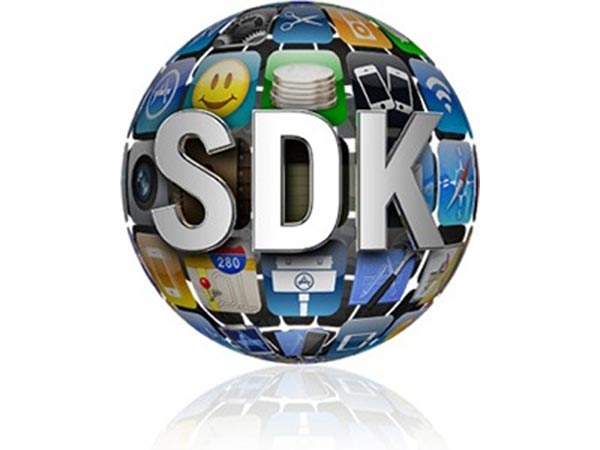 This could be useful for when the dock connector is being used for something else, like testing out tethering or development for hardware add-ons like the Tom Tom navigation add on.

Apparently the iPhone Tethering hack no longer works in the iPhone OS 3.1 Beta 2, so it looks like Apple has closed the door on that one.

If you want to jailbreak your iPhone 3G or 3GS you can use either Redsn0w or Purplesn0w.