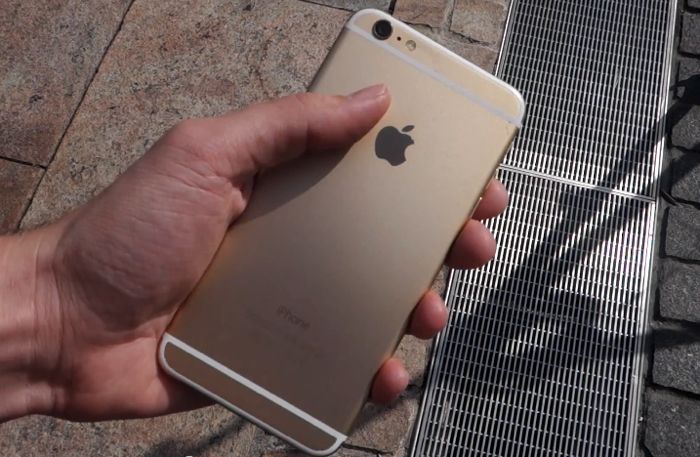 Apple has filed a patent for a new system which will be built into the iPhone that s designed to protect the device when it is dropped, the system will apparently reposition your iPhone in mid air.

The patent for a “Protective mechanism for an electronic device,” was recently awarded to Apple, and the system can apparently detect which part of your iPhone will land on the ground, and then move it so it lands on another part.

This certainly sounds like an interesting system, and it could be used to protect an iPhone from landing on its display when it is dropped, instead, the mechanism could change the device to land on another part.

Whilst this may sound a bit far fetched, the new patent could actually use existing technology in Apple’s iPhone to control where the device lands if it is dropped, and it will apparently make use of the vibration motor in the handset.

As yet there are no details on whether Apple plans to use this anti drop system in their future iPhones, as soon as we get some more details, we will let you guys know.