It has been reported this week that Apple has been issued a new patent that has been published by the USPTO today, which has been created to allow an Apple user to listen in on, as well as interrupt and answer remotely hosted voicemail recordings. A features that has been available for some time using answer machines on landline installations. 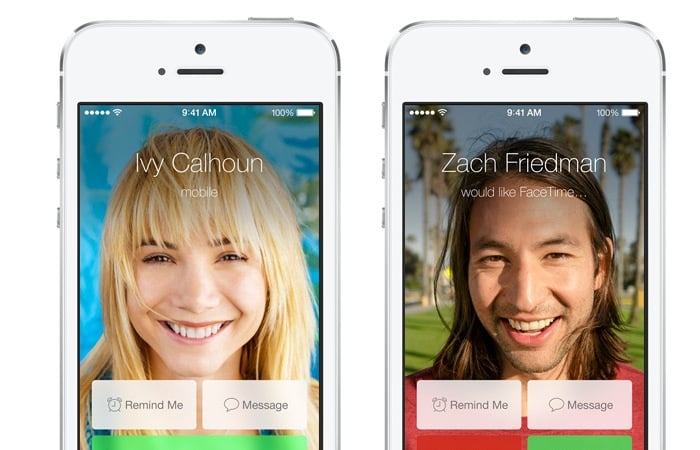 The new patent is likely an assignment from the Rockstar consortium purchase of the Nortel patent cache. The Apple’s U.S. Patent No. 8,666,034 for “Audio call screening for hosted voicemail systems” is thought to be part of the collection of more than 6,000 Nortel patents.

The Nortel patents were purchased by tech companies including Apple, EMC, Ericsson, Microsoft, Research in Motion and Sony, where part of a successfully $4.5 billion bid with Apple’s share equating to around $2.6 billion. The Apple’s U.S. Patent No. 8,666,034 explains:

As the caller is leaving a message at the voicemail system, a connection between the incoming call, voicemail system, and telephone terminal is established to allow the user to listen to the message and decide whether to take the call. The user may decide to take the call or let the caller finish leaving the message. In one embodiment, the telephone terminal is equipped to open only the speaker channel for monitoring the message and will provide a fully bi-directional connection if the user takes the call. The supporting switch and telephone terminal communicate with each other to facilitate the monitoring and taking of calls.”

For more information on the new Apple Patent jump over to the USPTO website for details.