Apple has opened its online store in China, and now customers in China will be able to order products direct from the online Apple store, and all Apple products are being sold in the store including the iPhone 4 and iPad.

As well as opening its online store, Apple has also announced that an enhanced app store is now available in China, with a range of localized featured apps and top charts. 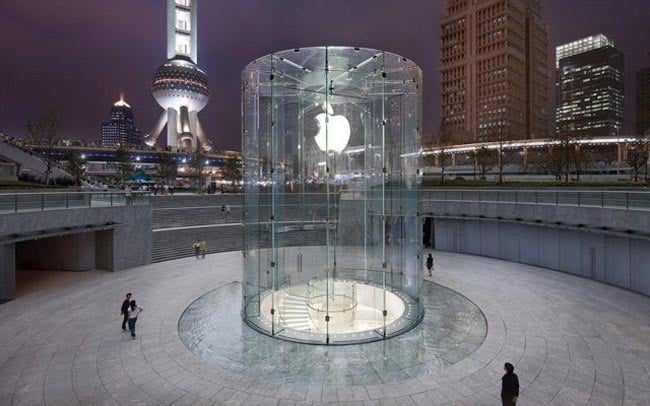 The App Store offers iPhone, iPad and iPod touch users access to the world’s largest catalog of apps with over 300,000 apps in 20 categories including games, business, news, sports, health, reference and travel.  Apple designs Macs, the best personal computers in the world, along with OS X, iLife, iWork, and professional software.

Now doubt Apple will start to see strong sales form the online store in China, as their new retail stores have done since they opened.