It has been revealed this week that Apple has filed a new patent in the form of the U.S. Patent No. 8,593,564 for a “Digital camera including refocusable imaging mode adaptor,” which could make its way to the range of iPhone devices.

The new Apple patent is for a camera system that uses a microlens adaptor to allow it to refocus a photograph after it has been taken. In a similar way to the way that the Lytro camera works. 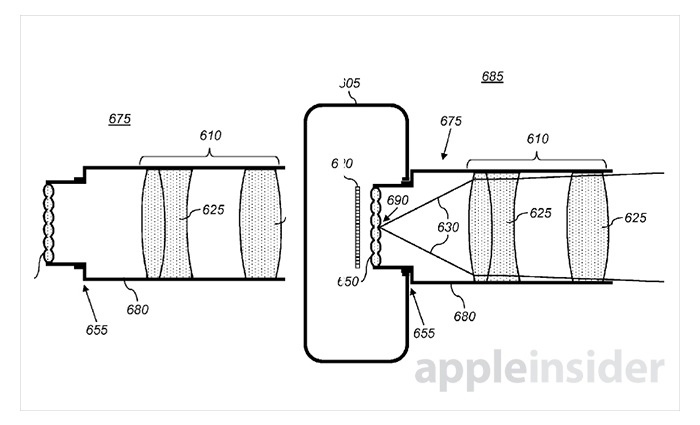 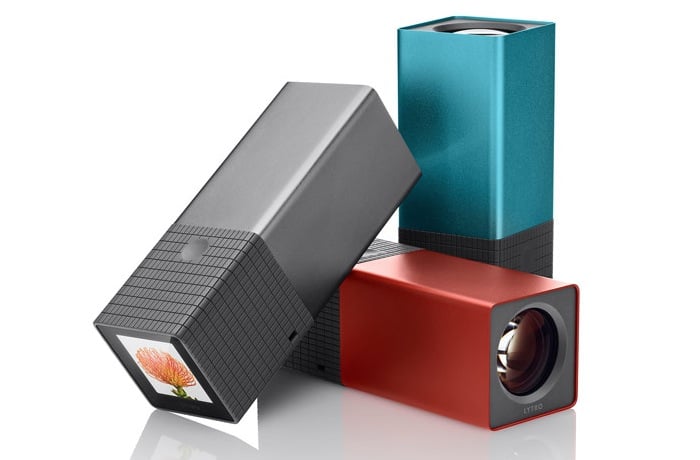 The new Apple patent describes the microlens adaptor as a switchable optical module mounted to a bracket, on which a glass plate is also positioned for normal high-resolution photos. This allows users to capture image quickly without the need to focus on a subject and then at a later time focus on anything they like within the frame of the photograph. The Apple Insider website explains that :

“The patent describes a plenoptic camera, otherwise known as a “light-field camera,” that uses a microlens array in the form of an adaptor rather than a fixed and integrated component as seen on what is arguably the most famous consumer light field camera, the Lytro.

For more information on the new Apple patent jump over to the USPTO website for details. 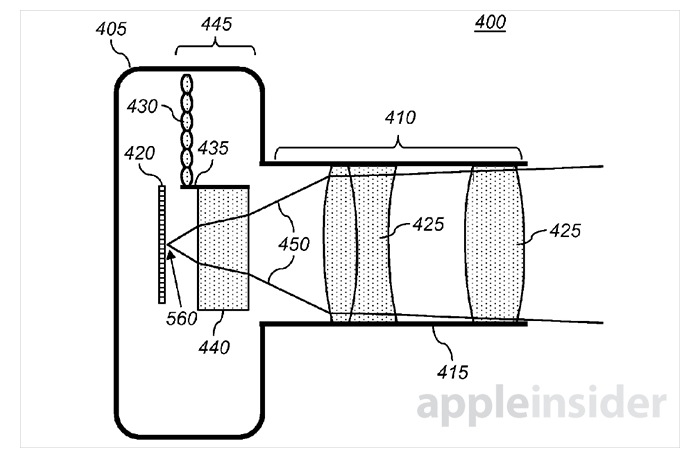