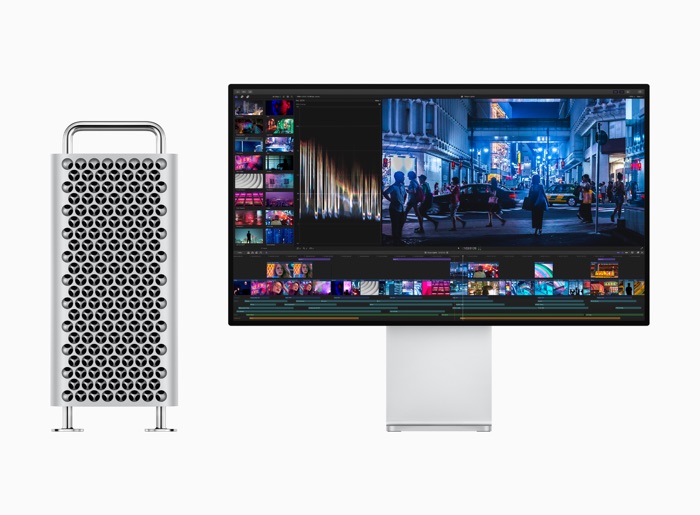 As well as announcing the new 16 inch MacBook Pro, Apple also announced that its new Mac Pro and Apple Pro Display XDR will go on sale in December.

The new Apple Mac Pro is Apple’s high end Mac and prices for the device will start at $6,000, it will come with up to 28 Xeon cores and a massive 1.5 TB of RAM.

You can find out more details about the new Apple Mac Pro and Apple Pro Display XDR over at Apple at the link below.