According to a recent report by the Daily Mail, there may be a new bidder in the race to get the rights to the UK’s premiership football rights this year, Apple is reported to be interested in bidding for the premiership rights.

Other bidders will include Sky TV, who currently have the rights to the Premiership after they paid £1.6 billion last year, ESPN and Al Jazeera are also interested. 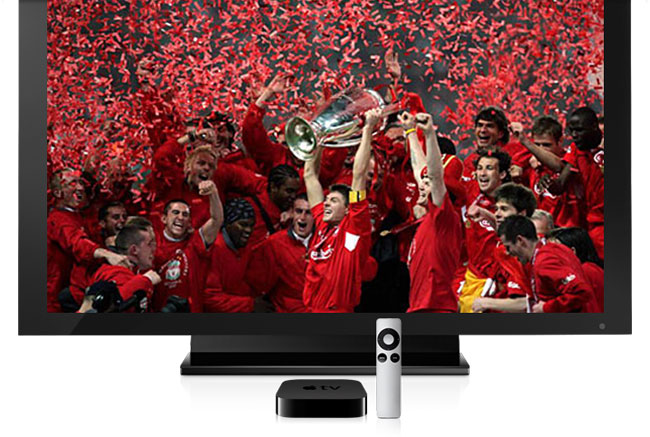 Apple certainly has the cash reserves to get their hands on the rights on Premiership football in the UK, and the also have the platform to offer subscriptions in the form of their Apple TV, iTunes and the iPad.

If they did manage to get their hands on the rights to the Premiership it would increase sales of their Apple TV device, and as they are rumored to be producing an Apple HDTV this would be a smart move for Apple.