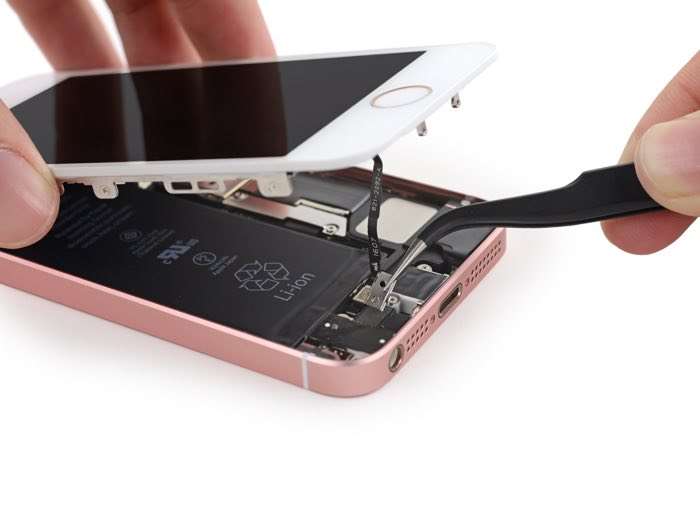 According to a recent report, Apple is looking to oppose the ‘Right yo Repair’ legislation in the US, which would require Apple and other manufacturers to sell parts for their devices to consumers and independent repair shops.

The law would also require companies to make their service manuals and diagnostic manuals public so anyone could use them.

The bill is being considered by eight states in the US which include Nebraska and other sates and Apple will apparently argue against the bill at a hearing on the 9th of March. AT&T will also apparently oppose the bill.

It will be interesting to see what happens and whether the bill will go through or whether Apple and other companies will be able to stop it.