At Apple’s Keynote event today the company has announced the App store is now available in 63 countries around the world, and will soon be receiving a new update and redesign, which Apple unveiled today.

Apple also announced that there are currently have over 200 million customers using iTunes in the cloud, and unveiled a new iTunes application which has been dramatically simplified and includes many new features. 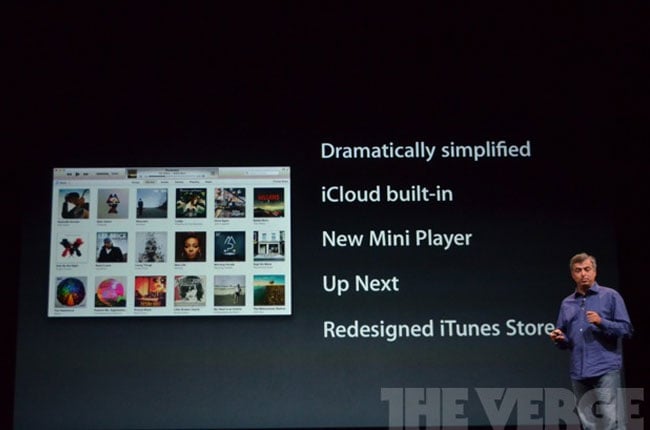 The new iTunes software and store now allows you to preview songs while browsing, and a new feature added to albums called “in the store” allows you to easily see top songs and albums.

Now when you click on an album in the iTunes app it expands in place, in a similar way to folders on iOS. The new iTunes will be launching in October, and will come with a new redesigned mini Player.