The Boy Genius Report has received a tip about the latest version of Apple’s (AAPL) iTunes, iTunes 9 which is likely to come with support for Blu-ray as well as a host of new features.

This rumor ties up with previous speculations that Apple will be adding Blu-ray into their latest iMac line up, on top of that the new version of iTunes will have the ability to visually organize and arrange your iPhone and iPod Touch Apps. 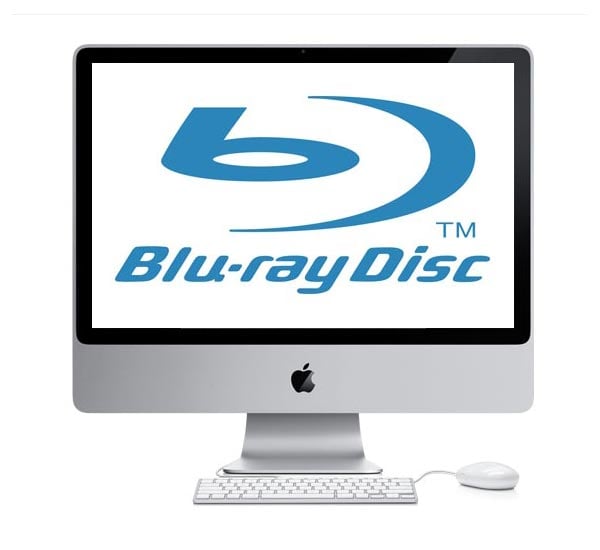 There is also the possibility of some sort of FaceBook, Twitter and Last.fm integration, although the details on this are pretty scarce at the moment.

The addition of Blu-ray to the iMac range could come as early as September, but who knows, as with all Apple rumors we will just have to wait and see what they announce.