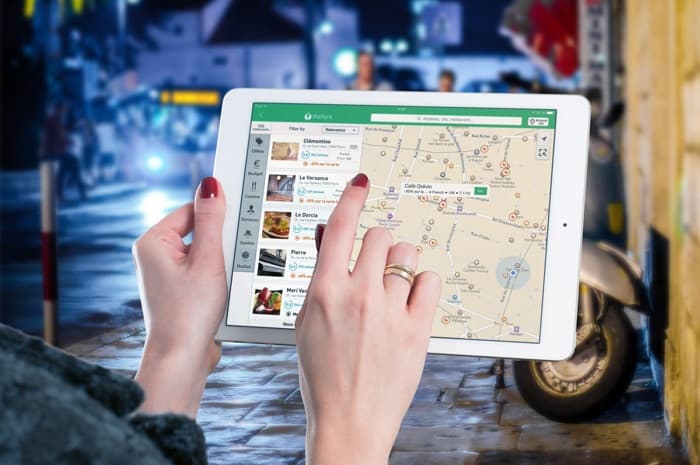 Apple is one of many companies who are interested in using drones and now the company has revealed its plans to use the devices for Apple Maps.

The company has revealed that it plans to use drones in the US for mapping data for Apple Maps, this is something that was previous rumored.

Apple has now provided an official statement to Reuters about the use of the drones, the company has said that privacy will be a priority when the drones are used.

“Apple is committed to protecting people’s privacy, including processing this data to blur faces and license plates prior to publication,” said an Apple spokesperson. The company will be using drones in North Carolina as part of a testing program which a number of other companies are also taking part in.

It will be interesting to see how Apple uses drones to improve their Apple Maps software, it will probably be a few years before the drones are use on a regular basis to provide Apple Maps data.