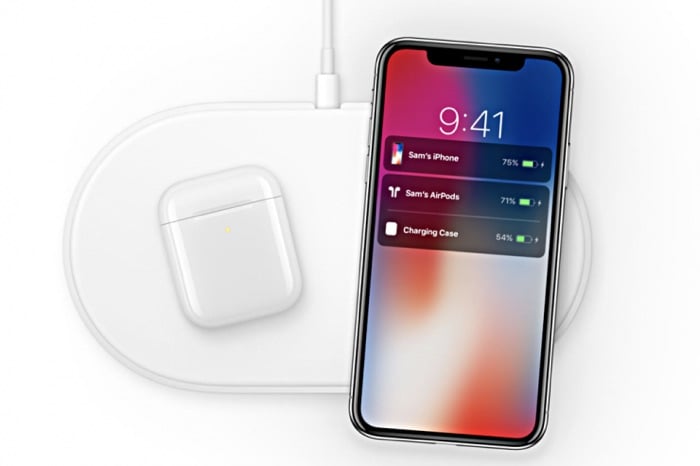 Back in 2019 Apple canceled its AirPower wireless charger, the device was originally announced in 2017 but never launched, due to issues that Apple had with the device.

According to a recent report by Mark Gurman, Apple is still developing a similar charger to the AirPower for their devices.

The AirPower was originally designed to charge your iPhone, the Apple Watch, and some AirPods wirelessly at the same time, Apple said that the product did not meet their quality standards when they canceled it back in 2019.

According to the latest edition of Mark Gurman’s Power On newsletter for Bloomberg, the company is still developing a device like the one that was canceled, more details are below.

Apple likes to own the end-to-end product experience. The main accessory missing from its portfolio is a multi-device charger. It has the MagSafe Duo (which is overpriced, slower than the competition and only supports two devices) and individual device chargers, but it has nothing that can charge up all three products at the same time.

It is not clear as yet when Apple may launch this new charger, the company could be working on it for some time to get it exactly how they want it, as soon as we get some more details, we will let you know.