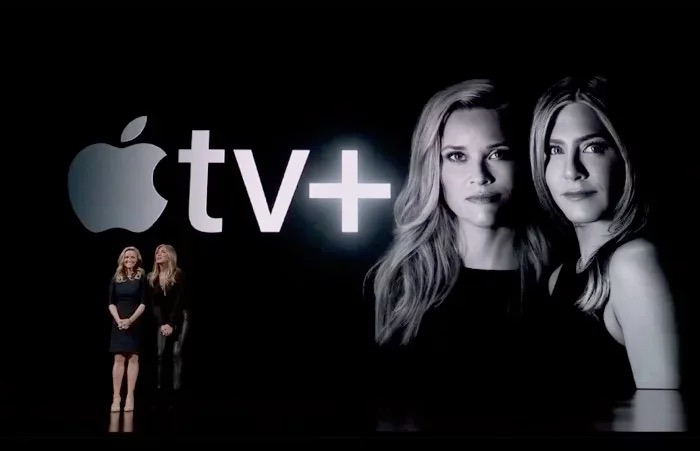 Apple is looking to get its new Apple TV+ subscription service off the ground next month, it launches on the first of November.

If you have recently purchased a new Apple device like an iPhone, iPad or Mac then you will get a free 12 month subscription to the service included with your purchase.

Apple is now also offering a free three month trial of Apple TV+ to subscribers of Emmy magazine, the normal trial that will be offered to everyone at launch is seven days free.

Apple has been showing off trailers for much of its new original content for its streaming service and we are looking forward to seeing what it is like when it launches next month.

Emmy Magazine have made it clear that this offer was only available to ‘Television Academy Members’ with the magazine and it is not available in the normal magazine.