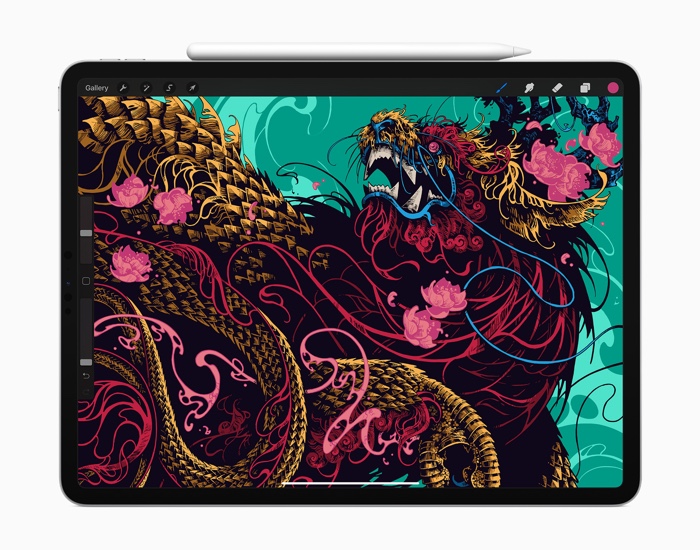 Apple launched a new MacBook Air and also a new iPad Pro earlier this week, the devices are available to buy online ad the majority of Apple stores are closed.

The company has out limits on the amount of devices you can buy of certain products, this includes the new iPad Pro, the new MacBook Air and also some of their iPhones.

If you order any of the above devices they are limited to two of each item per customer. Apple originally started to do this in some Asian countries and now they have also expanded it to more countries which include Europe, the US and Canada.

Apple is obviously looking to ensure that there is enough supply of their new devices during the virus outbreak and also stop people buying lots of devices which could possibly be sold on the grey market at a higher price.