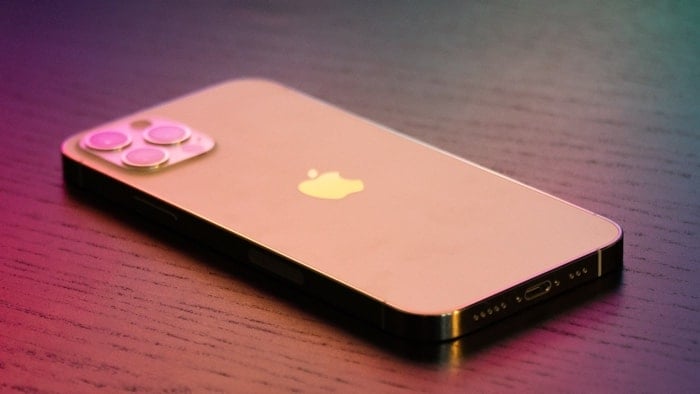 We had thought that the iOS 14.7.1 software update would be the last update to iOS 14 due to iOS 15 coming next month, now it appears that there is an iOS 14.8 update in the works.

The news that there is another version of iOS 14 on the way was revealed by Brendan Shanks on Twitter, references to it were discovered in Xcode.

What Apple is apparently doing this year is going to offer people a choice of which software version to update their device to. Users will apparently be able to choose between iOS 14.8 or iOS 15 when they are released next month.

iOS now offers a choice between two software update versions in the Settings app. You can update to the latest version of iOS 15 as soon as it’s released for the latest features and most complete set of security updates. Or continue on iOS 14 and still get important security updates until you’re ready to upgrade to the next major version.

Apple are doing this to ensure that people who want to remain on older software versions, like iOS 14 instead of iOS 15 get the latest security updates and bug fixes.

Apple are expected to release new betas of iOS 15 some time later today, if iOS 14.8 is also in the works then we could see the first beta of the software today as well.