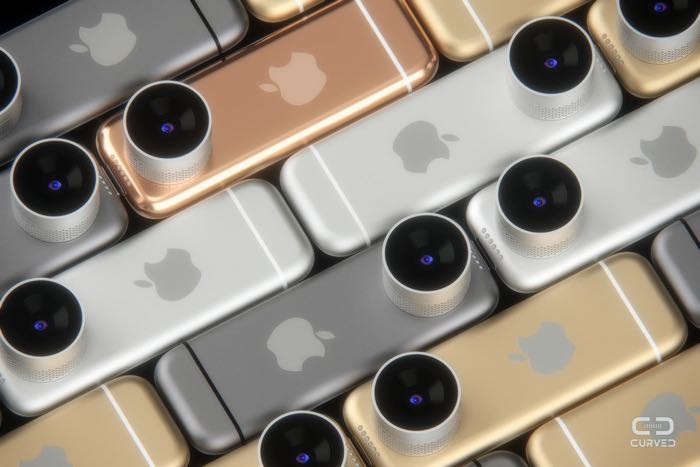 Recently a new Apple patent was revealed for a new Apple action camera and now the guys from Curved have come up with a concept device, the Apple iPro.

The Apple iPro concept action camera is designed to be used with either an iPhone or the Apple Watch, have a look at the video below. 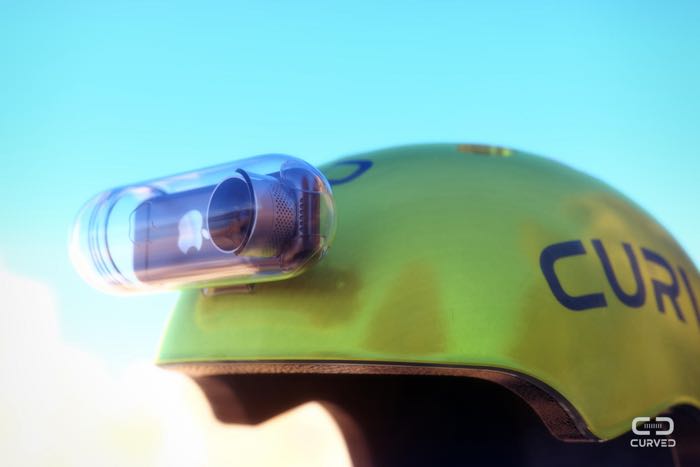 The iPro is optimized for use in conjunction with an iPhone or Apple Watch. Many features such as zoom and frame rate you can only change with the watch or smartphone. Nevertheless, the most important functions can be selected directly on the camera. 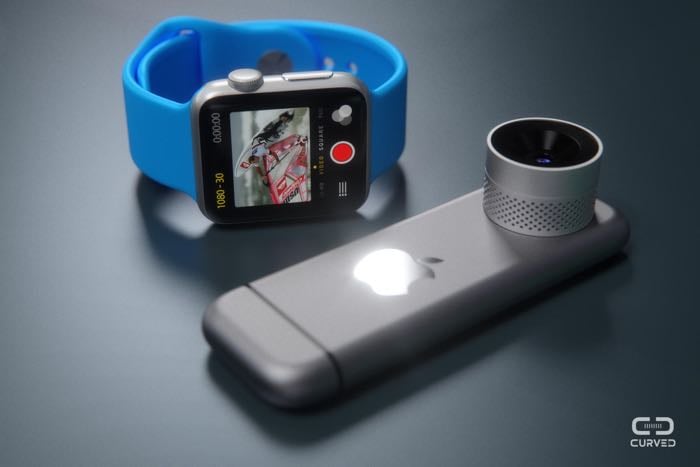 The design of the iPro is not only similar to the current iPhone: The click wheel well known from the iPod or the Apple remote control  can be found on the back of the camera again. This switches between photo and video, they also activate and disable the wireless connection. The button in the middle is the trigger.

It certainly looks interesting from the photos and the video, you can find out more details on this fun Apple iPo action camera concept at the link below. 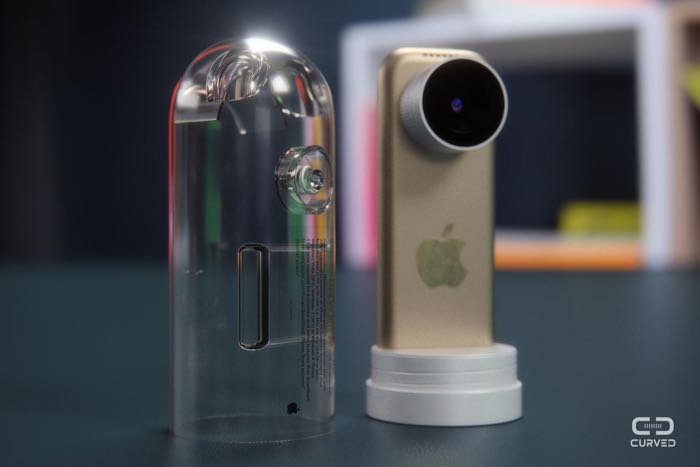 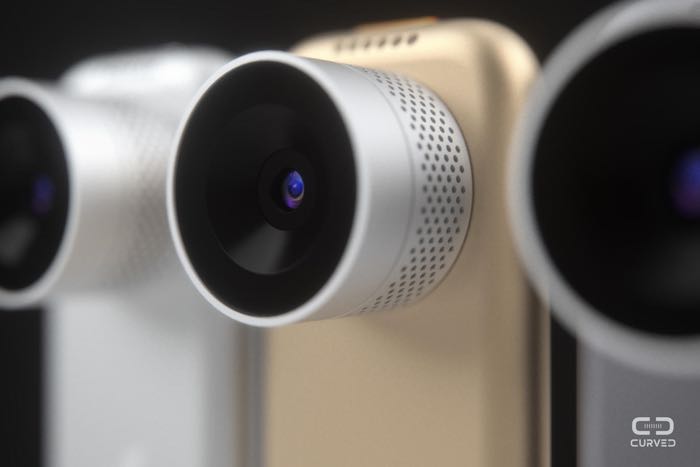