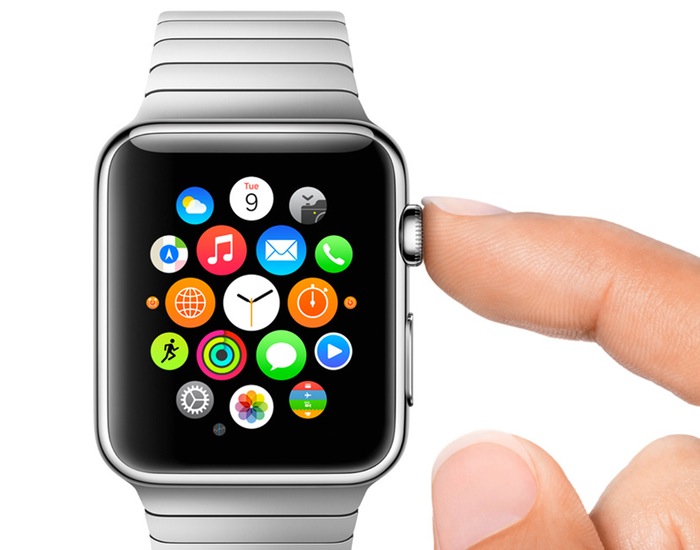 The Apple Watch will launch some time in April, and now Apple has started training its staff at its Apple retails stores on the company’s first smartwatch.

According to a recent report, Apple has started training it retail store employees in the UK and US on the new Apple Watch.

The training has apparently not revealed any more information about the device, Apple will start more device specific training with selected retail store employees in the next few week.

As soon as we get some more details on exactly when the new Apple smartwatch will launch we will let you guys know.