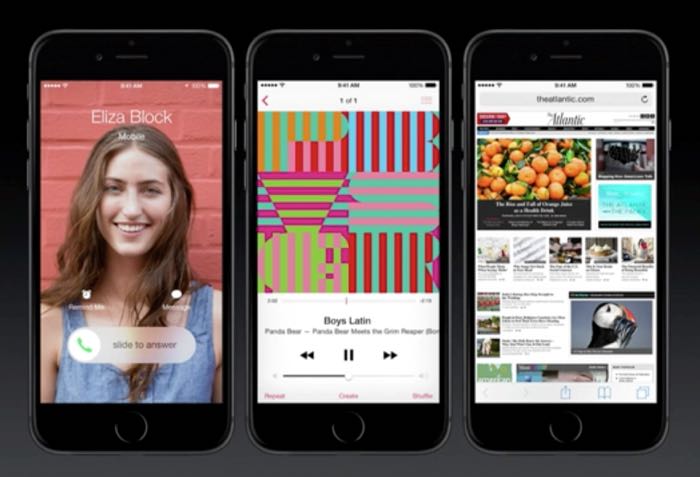 The new iPhone 6 and iPhone smartphones are Apple’s most popular handsets to date selling more than their previous models since launch.

Apple has now announced that they have managed to sell a total of 700 million Apple iPhones since the first iPhone launched back in 2007.

Apple also confirmed that ‘every major car brand’ has now signed up to CarPlay for the Apple iPhone.

The company also talked about Apple HealthKit on the iPhone and also about the device and HealthKit being used for medical research. 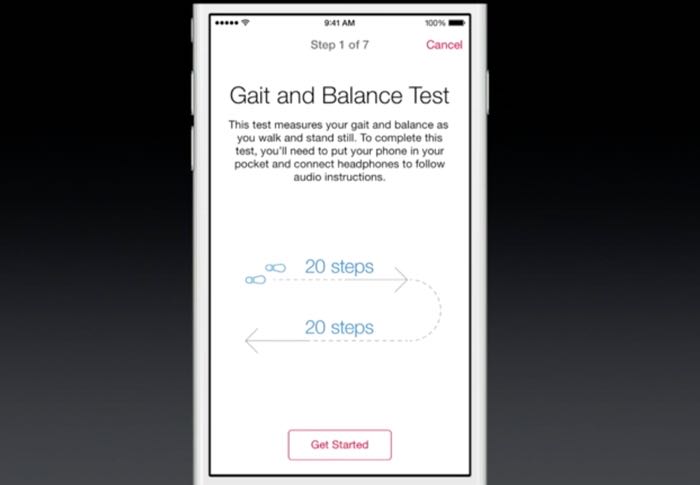 The company is looking to use the tool for research into a number of diseases including Parkinson’s and more.

Apple have been working on other disease tracking like heart disease, asthma, diabetes and more. Apple also talked about the privacy of the data shared through these new health apps and said that the company will not see your data.

Apple have said that Researchkit will be made available open source which means it wont just be available on the iPhone but also on other platforms.