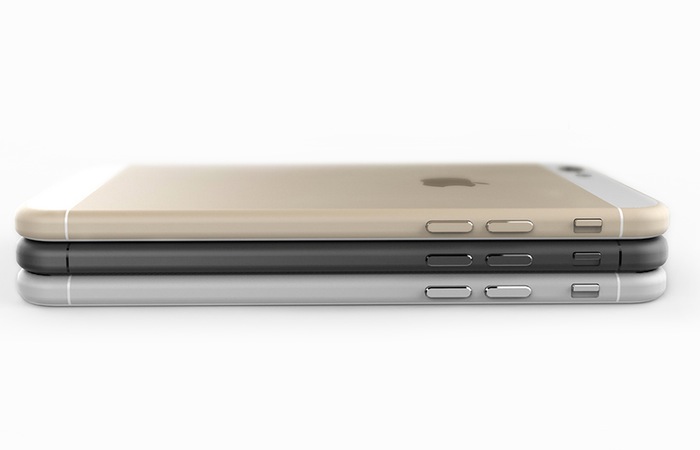 Korean smartphone case maker and design company Spigen has published a new product page on their website announcing their new line of Apple iPhone 6 cases the company will be selling once the new iPhone is launched next month.

On the new product page Spigen has also included a rendering of the new Apple iPhone 6 smartphone which as you would think fall in line with the already existing rumours and leaked images we have seen in the past, but again need to be taken with a pinch of salt.

Next month on September 9th Apple is expected to finally officially unveil their new Apple iPhone 6 smartphone which is hope will be made available with both a 4.7 inch screen and a larger 5.5 inch screen to choose from.

The larger of the two devices is also rumoured to be equipped with a faster processor and both devices are expected to be launched running Apple’s new iOS 8 operating system, which was unveiled earlier this year.

During their September 9th media event Apple may also announced the launch of a new Apple iPad Air 2 and also a redesigned Mini iPad. We are all hoping that Apple will also take the wraps off its rumoured iWatch wearable device which has been talked about and speculated upon for the last 12 months and more.

As soon as any official information is announced by Apple regards their new iPhone 6 smartphone or at the new devices they will be adding to their range of hardware we will keep you updated as always. Samsung will also be unveiling their new hardware on a September 3rd 2014 media presentation which is expected to unveil the new Samsung Galaxy Note 4. 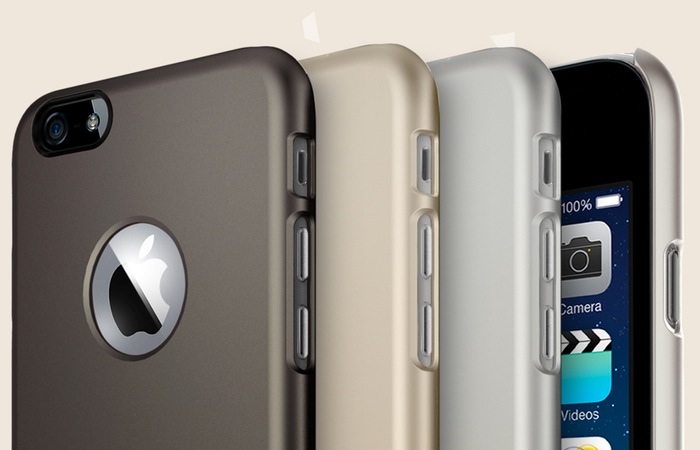