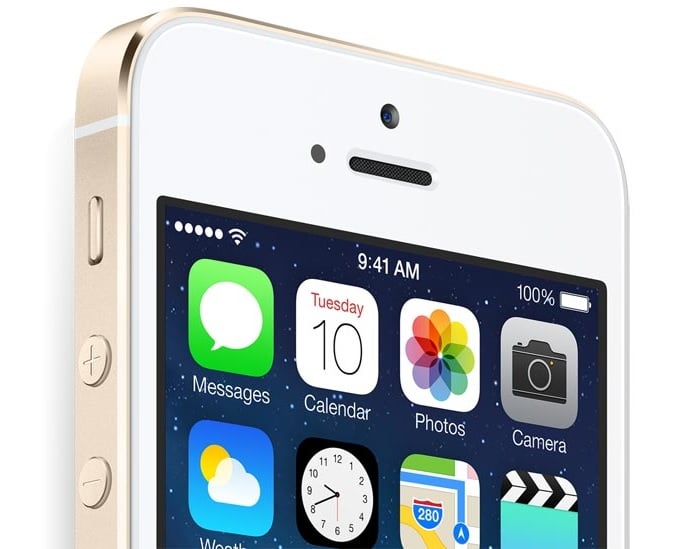 According to Japan’s Business Computer News (BCN)’s weekly sales ranking, iPhone 5S 32GB from Softbank managed to grab the top spot and is currently the best-selling handset in Japan, followed by NTT DoCoMo and KDDI for the same storage version. Fourth and fifth spot is captured by iPhone 5S 16GB and iPhone 5C 16GB, both on Softbank, followed by other iterations of the devices. It’s very interesting to see that the 32GB version of iPhone 5S on various Japanese carriers capture the top three spots.

It’s pretty strange to see that there’s no Samsung device in the top 10, even just one if you check the top 20 list. According to the weekly sales data by BCN, Sony Xperia Z1 (SC-01f) is on 12th with Samsung Galaxy S4 on 16th number. It seems that Japanese are not too fond of Samsung devices and prefer iOS device on top of it.