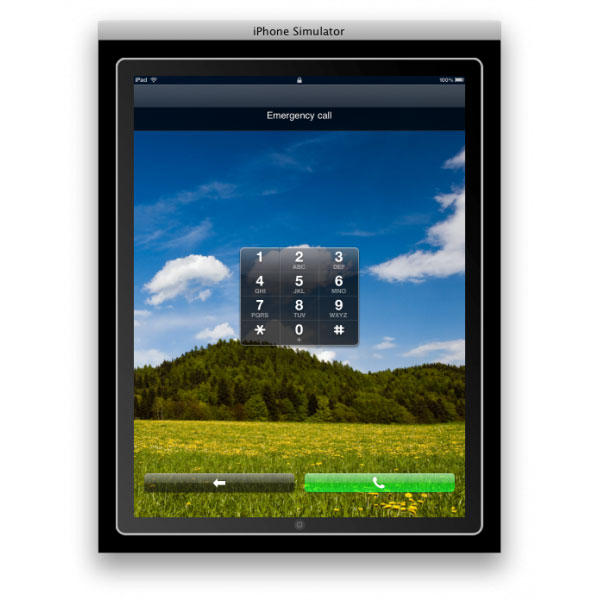 The Apple iPad features everything that you would need to make a phone call, which include a speaker, microphone and a 3G connection, although the reason this feature is in there could be that the FCC require any wireless phones to have the ability to make emergency phone calls, even if the phones aren’t activated and haven’t been assigned a telephone number.

This is probably the most plausible reason that this feature has been found inside the Apple iPad SDK, I doubt it will come with the ability to make regular phone calls.