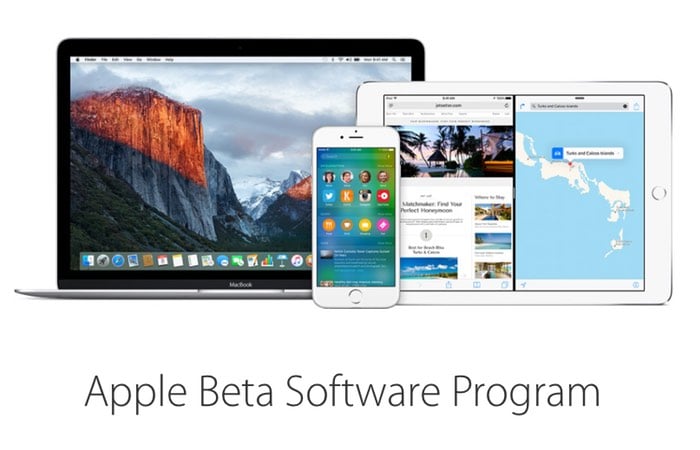 Apple has released the next iOS 9 Public Beta 3 that brings with it a number of enhancements tweaks and additional support in the form of AT&T Wi-Fi Calling, New Wallpapers, Wi-Fi Assist ands more.

The new features are now available for the public to test out after first being made available to Apple developers that include CarPlay and keyboard enhancements on top of those already mentioned.

Apple recently released iOS 9 Beta 5 to its developers. For more information on the Apple beta software program that allows you to access both iOS 9 and OS X El Capitan on your devices before their full release later this year. Jump over to the Apple website via the link below. Apple explains a little more about their Public Apple Beta program :

Help make the next releases of iOS 9 and OS X El Capitan our best yet. As a member of the Apple Beta Software Program, you can take part in shaping Apple software by test-driving pre-release versions and letting us know what you think.

As a member of the Apple Beta Software Program, you’ll be able to enroll your Mac or iOS device to access the OS X and iOS public betas, as well as subsequent updates. Each public beta comes with a built-in Feedback Assistant app that appears in your Dock on your Mac and on the second page of your Home screen on your iOS device. When you come across an issue that needs addressing, send your report directly to Apple with Feedback Assistant.