Earlier today we saw a video showing off some of the new features in Apple iOS 7, now we have another one which shows how the new Apple iOS 7 lock screen will work and what new features it will come with.

The video below shows a number of new things on the lock screen in Apple iOS 7, which include a new font for the clock and date, have a look at the video of it in action below. 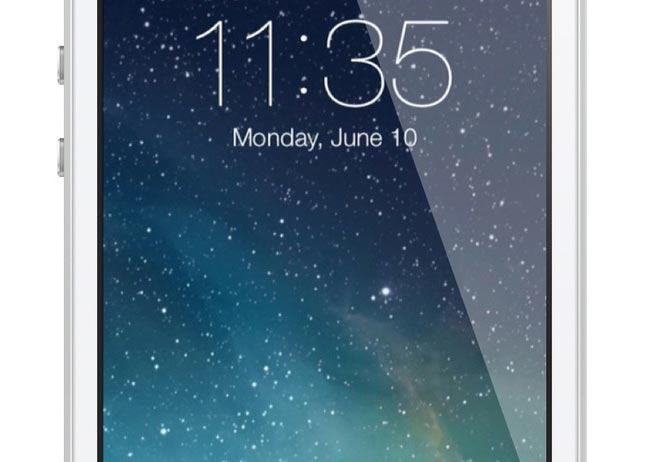 From what we have seen so far Apple iOS 7 seems to be an improvement over iOS 6, it certainly looks better and the new design looks very nice. Apple will launch iOS 7 later in the year, it is expected to be released in the fall, possibly in September with the iPhone 5S.