Apple has this week released a new version of its Apple iOS 7 mobile operating system to developers allowing them to put the new version through its paces and check out any new features that might heave been added to the software since the last release. 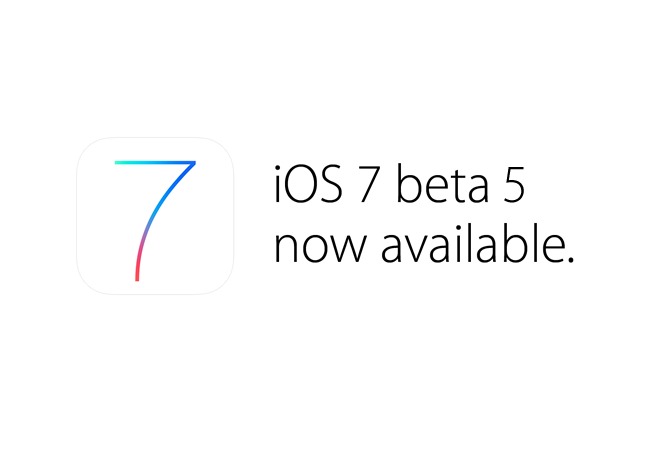 Apple has also released a new preview version of their Xcode 5 Developer software suite that allows developers and designers to create Mac and iOS applications. Apple explained in their email notification this week:

Lets hope some new features are discovered and more information is unveiled about the rumoured fingerprint reader that might be making an appearance in the new Apple iOS 7 software and possibly on the next iPhone to be released maybe next month.