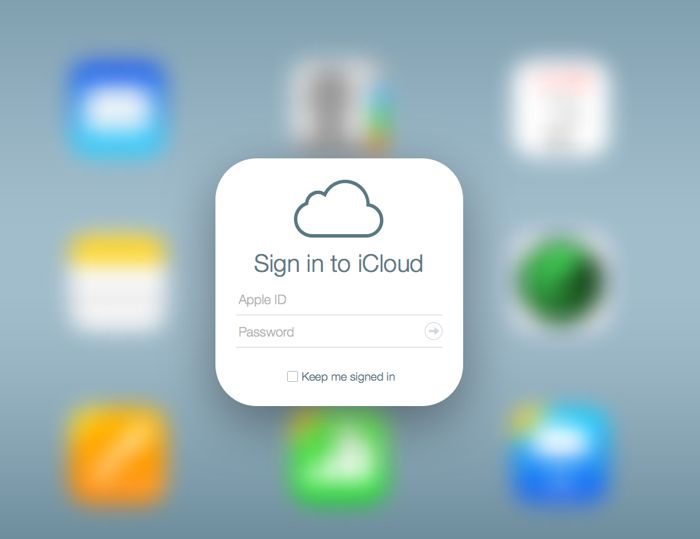 On the weekend a number of private photos of celebrities, like Jennifer Lawrence, appeared online. The photos were posted to 4Chan, and then ended up on other sites like Reddit and more.

The photos were apparently obtained when hackers managed to get access to various celebrities iCloud accounts, and now Apple has announced that they are investigating the matter.

The stolen photos have been reported to the authorities by the celebrities involved, and the FBI are also looking into the hack to find out who was responsible for it.

According to a number of security researchers, using two step verification on your iCloud account will make it more secure, and could stop this sort of things happening in the future, or at least make it more difficult for it to happen.

It will be interesting to see what the outcome of the reported hack is, yesterday Apple patched find my iPhone, which was rumored to be used in the back.