Apple is working on their new Apple iWatch, which is expected to launch in September along with the iPhone 6, and now according to a recent report, Apple are interested in buying health tracking company Basis.

Health monitoring and fitness monitoring is said to be a major part of Apple’s iWatch, and Apple and a number of companies are interested in buying Basis, which produces the Basis Health Tracker Watch. 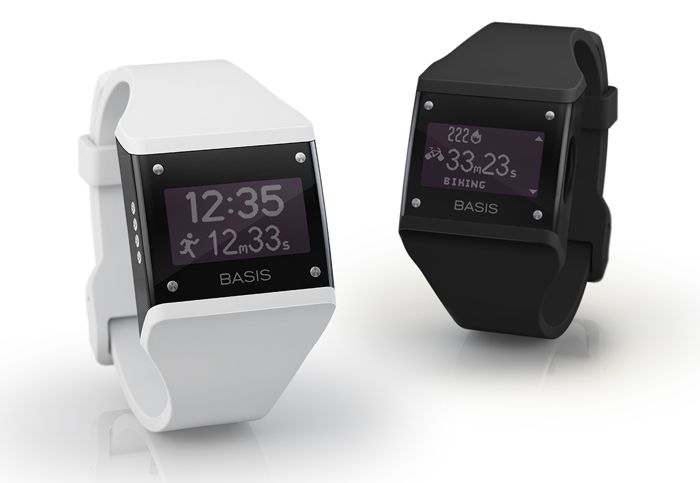 It is not just Apple that are apparently in talks with Basis, according to TechCrunch, Google, Samsung and Microsoft, all of which have ambitions for a smart watch are also talking to Basis.

The deals that are apparently being discussed are for a price which is under $100 million, although if that many companies are looking to buy Basis, then the price could increase.