Apple’s iPhone 5S has been in short supply since it launched last month, particularly the gold version of the handset. The iPhone 5C has not seen any shortages and has been readily available since launch. 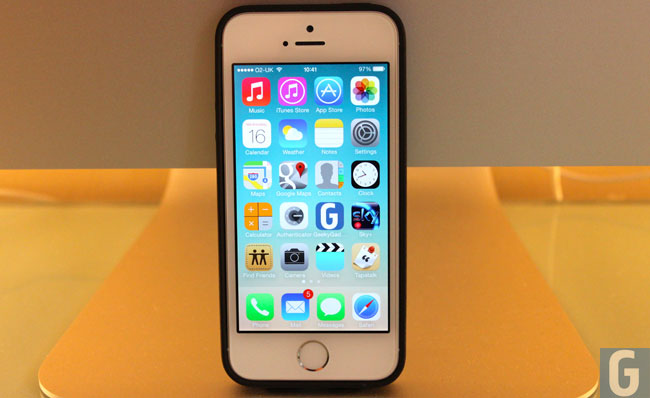 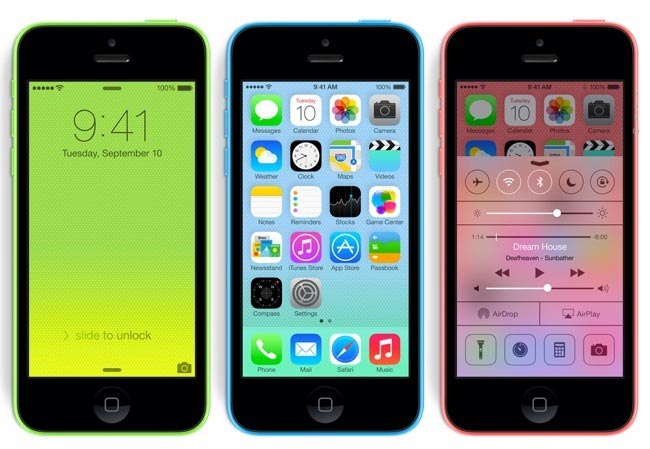 This is not the case, we have spoken to a number of retailers and mobile carriers here in the UK, who have confirmed that demand for the iPhone 5S is much higher than the iPhone 5C.

Apple sold a total of 9 million iPhone’s on the launch weekend for both the iPhone 5S and iPhone 5C, they did not give a breakdown of how many of each device was sold.