As well as launching their new Apple iOS 7 mobile operating system last night Apple has also release a couple of new browser plugins that bring the bookmark-synchronisation functions of its iCloud service to the Chrome and Firefox browsers. No news of an Internet Explorer browser plugin though.

The new Apple iCloud service is already fully installed into the Mac OS X operating system so the new extension provide Windows users with a neat way to now sync their bookmarks with iCloud. 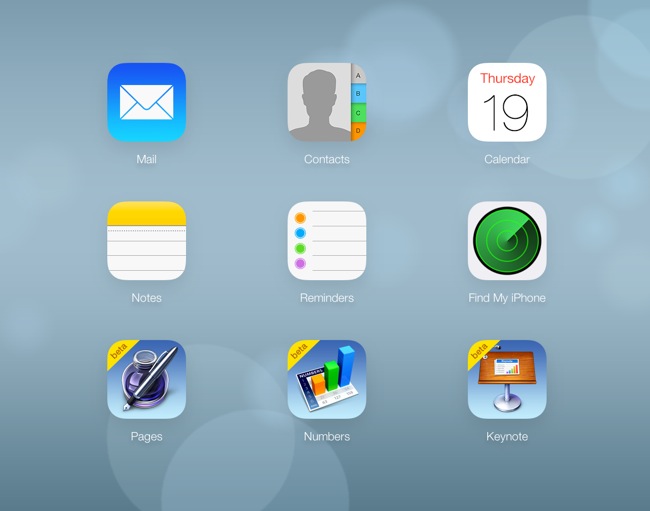 Apple iCloud is still being developed and recently Apple launched beta versions of its Pages, Numbers and Keynote applications into the Apple iCloud allowing you to access your documents from any iOS device.

Apple has also recently announced that its is giving away free copies of its Pages, Numbers and Keynote applications when you purchase and iOS device or Mac system.