Apple has announced that their iBooks store in now available in Japan, and the iBookstore features titles from major publishers as well as a wide range of emerging and established Japanese authors. 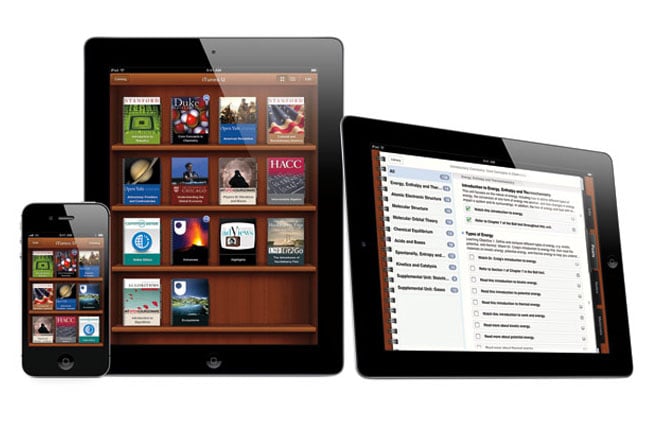 “We’re excited to launch the iBookstore in Japan with a wide selection of Japanese publishers and authors,” said Eddy Cue, Apple’s senior vice president of Internet Software and Services. “We think customers are going to love how engaging and interactive the books are to read, and how beautiful they look on iPad.”

With the launch of the iBookstore in Japan, this now makes 51 countries that it is available in, and Apple also announced that their iBooks app for the iPhone, iPad and iPod Touch has been downloaded more than 130 million times.