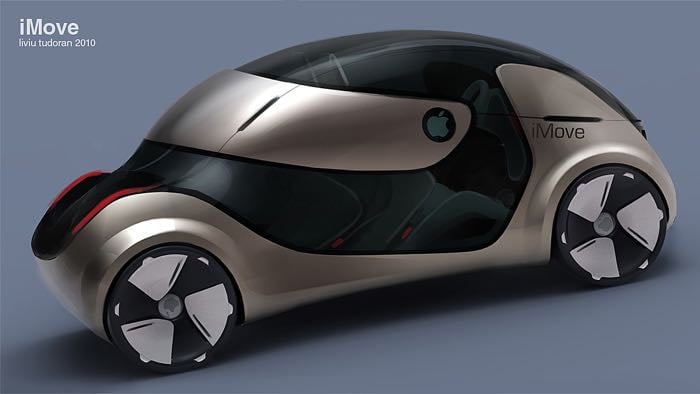 There have been a number of rumors that Apple is working on some sort of Apple Car, the company has already hired a number of people from within the auto industry.

Now Apple has hired Doug Betts who was previously head of global quality at Fiat Chrysler, he is now working with Apple but has declined to comment on exactly what he is working on.

Back in March we heard that Apple had a secret garage near their campus in California where they are apparently working on the Apple Car.

As yet there are not many details about the project, although the company is rumored to be working on some soft of electric vehicle. We also heard previously that Apple had hired a number of people who previously worked at electric car maker Tesla.

As soon as we get some more information on exactly what Apple are working on, we will let you guys know.