The Apple TV rumour is not new by any means and has been mentioned before but now a former Apple executive has apparently told the website that Apple is looking to “blow Netflix and all those other guys away” by moving into the the HD TV business. 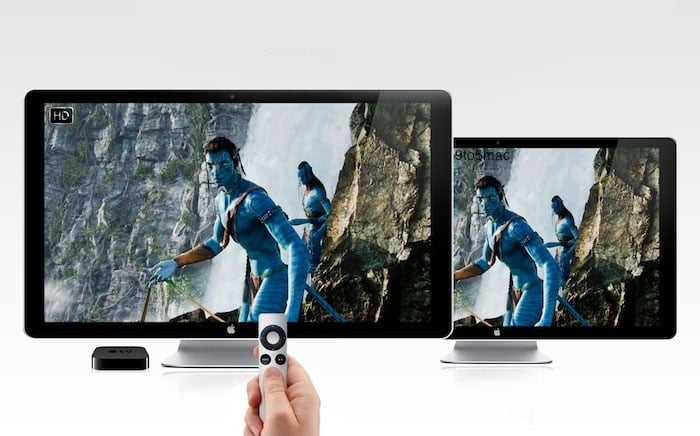 Apple is not expected to make their own HDTV’s but partner with a major OEM TV manufacturer, which maybe Samsung to create their new Apple HDTV which will be powered by Apple’s iOS.

The new Apple HDTV will combine iOS, the Apple TV system which is already available as a stand alone device and iTunes to provide users with a complete entertainment package. Unfortunately no information on pricing or worldwide availability has been released as yet, but as soon as it becomes available we will let you know.