Apple had a 39.9 percent share of the US smartphone market for the previous three months, so they have managed to increase their share by 0.7 percent. 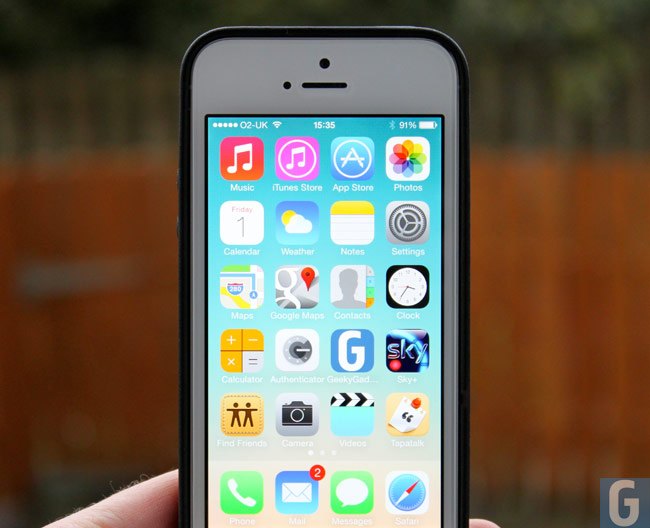 Samsung has also managed to increase its share of the US smartphone market to 24.9 percent, HTC is in third place with a 7.1 percent share, which is then followed by Motorola with 6.8 percent and LG with a 6.6 percent share. 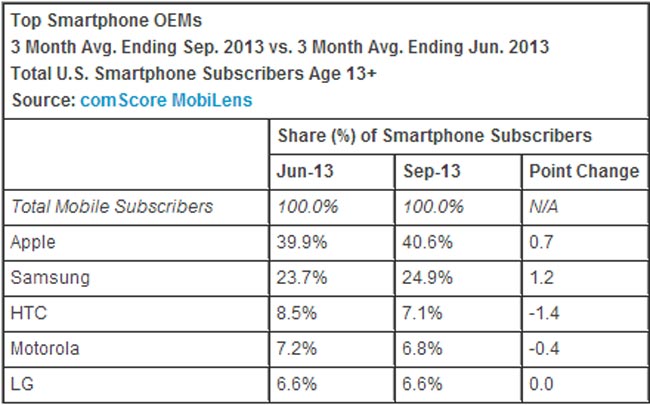 The ComScore reported also looked at the market share by operating system, Android is still in first place, although it has lost market share slightly and is down 0.2 percent to 51.8 percent.

In second place is Apple’s iOS platform, which saw an increase to 40.6 percent, next is BlackBerry with a 3.8 percent share, then followed by Microsoft with a 3.3 percent share. 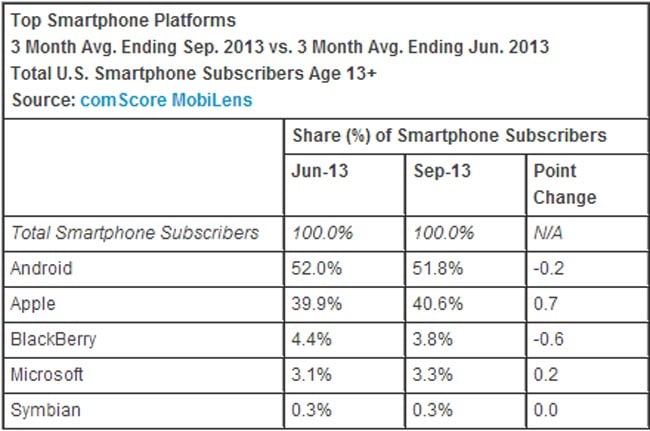 As you can see from the charts Apple’s iOS platform and Google’s Android platform continue to dominate the US smartphone market, and Apple and Samsung continue to be the top two handset makers in the US.