We previously heard a rumor that Apple would be launching a new range of iMacs, and now according to a recent report, Apple are getting ready to launch some new iMacs.

According to Clayton Morris from Fox News, the launch of the new iMac range is imminent, although it isn’t clear whether or not they will be announced at the iPhone 5 launch event this week. 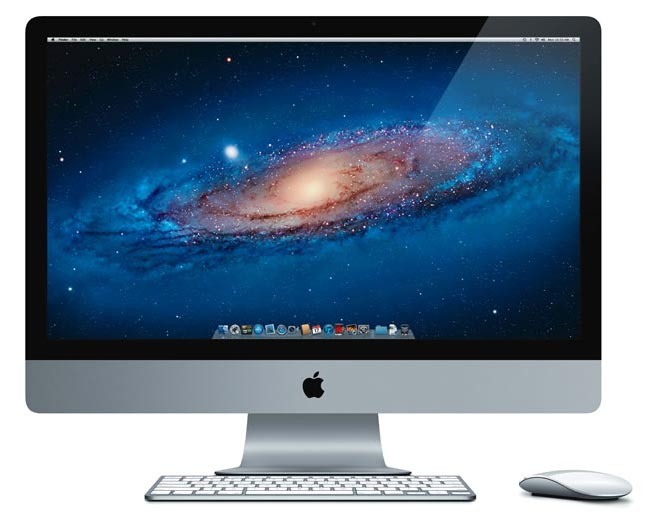 Get ready, because the iMacs are coming.

I’ve been hoping for an iMac update and it looks like my wish is about to come true! Multiple sources tell me that a new lineup of desktop machines from Apple is imminent.

As soon as we get some more information on when Apple intends to launch its new iMac range, along with some specifications we will let you guys know.