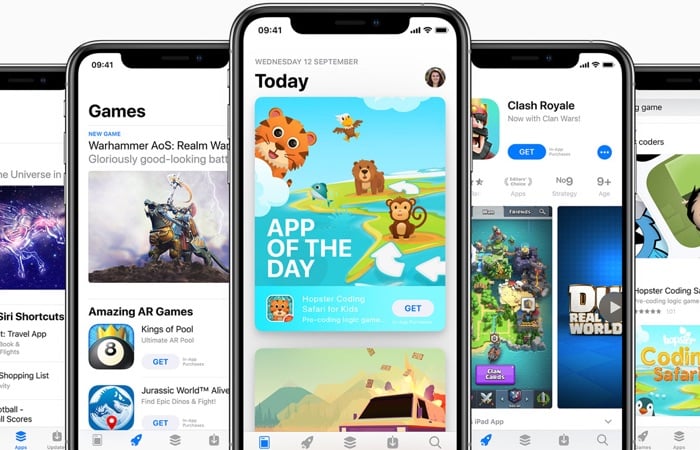 Apple is facing a class action lawsuit for its App Store in the UK, the lawsuit is being brought by Rachel Kent who is a professor at Kings College London.

The lawsuit has been filed at London’s Competition Appeal Tribunal and it is looking for Apple to compensate users of the iPhone and the iPad in the UK.

“Apple is abusing its dominance in the app store market, which in turn impacts U.K. consumers,” said Rachel Kent.

If the lawsuit is successful then Apple could end up paying around £1.5 billion to around 20 million UK customers.

Apple has replied to the lawsuit and has said that they believe that the lawsuit is meritless, whether or not this lawsuit will come to anything remains to be seen.