Now according to a number of analysts, Apple is expected to sell between 4 million and 10 million iPhones in  the first week, this is something which may not be too far fetched. 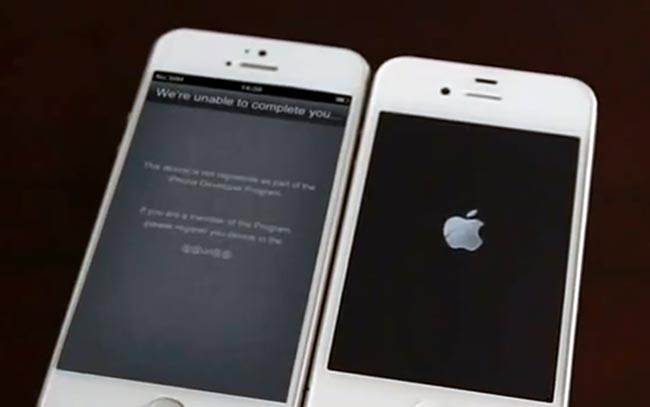 Apple will put the iPhone 5 up for pre-order for a week before it actually goes on sale, and we suspect when Apple announced their full first week sales figures of the iPhone 5 it will be closer to the 10 million mark.

Every year when Apple release a new iPhone, the have managed to beat they previous records for the first week sales, and we suspect this year won’t be any different.